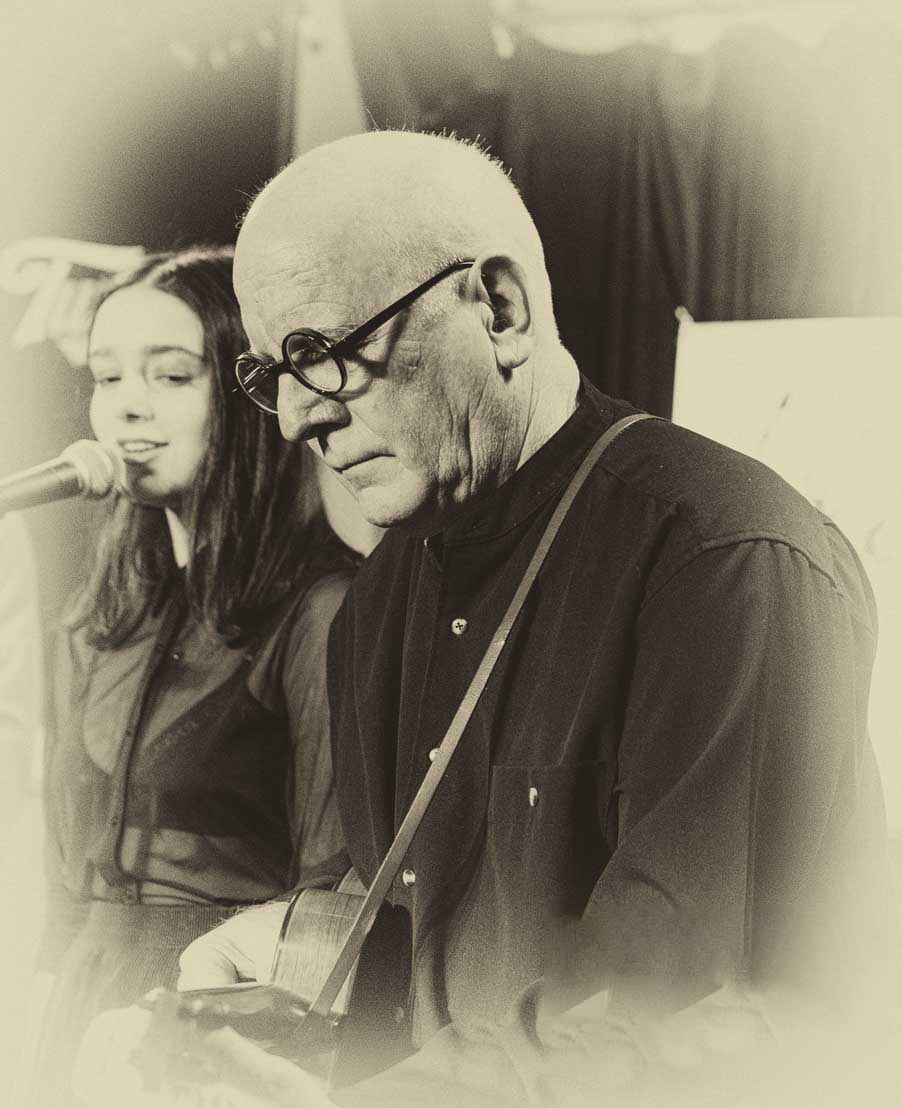 “When I first heard her voice I was mesmerized. Maggie has the ability to draw listeners in with effortless ease and captivation”
— Julian Taylor
"Maggie Keogh has a presence that rivets an audience, and a voice that silences a noisy room. She's a natural wonder."
-- Don Rooke
On our debut EP...
"Soundscape and quality of the recording are beautiful! Guitars sound sumptuous - crisp, mellow, full real. Totally sold on the acoustic picking and acoustic slide combo - irresistible.
​Maggie's voice is lovely in that it is seemingly effortless and conversational. It's not trying to be anything other than what it is. And as such it tells the stories honestly and movingly."
— Hugh Dunford - Northumberland, England
“Maggie and Mr. Rogers. I simply could listen to them all night. Maggie sings a song the way it was meant to be sung... outstanding vocalist!”
— Linda Saslove
“This budding Jazz/Folk chanteuse is obviously at least a generation younger than accompanying guitarist and occasional companion vocalist Scott Rogers, but the two have an easy flow together that suggests a strong sympatico. Music will do that of course, transcending differences of age, gender, religion and race to bring people together in combos that may seem unlikely from a superficial view.

​Rogers, and (Don) Rooke, when he’s on hand, obviously take a lot of delight in providing a solid musical framework from which Maggie can explore her talents, which she does through one of those retro-style round Swing-Jazz era design microphones, adding a vintage visual feel to enhance the effect of her time-bending vocals.”
— Gary 17 - Publisher, Torontomoon.ca